A Merry Christmas to You 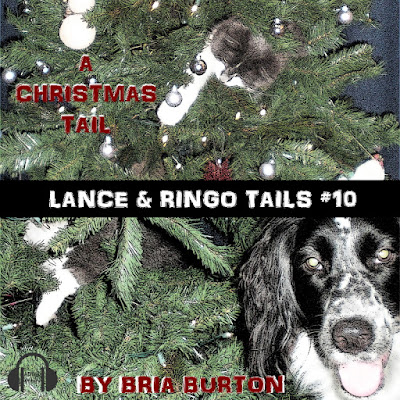 Narrated by the Author


Trouble with the media player? CLICK HERE for the source page where you can listen to and download the story.

Merry Christmas from Lance and Ringo

"A Christmas Tail" is the tenth story in a collection called Lance & Ringo Tails. Each tail is a short story about two brothers, a dog and a cat, as told by their human. In Tail Ten, Lance has a special gift for Ringo that will help him learn the true meaning of Christmas. Lance and Ringo also share their perspectives, granting a glimpse into what these two really think of each other and their humans.

Special Thanks to Music For Makers for providing the episode music.

GET THE WHOLE COLLECTION! TEN "TAILS" IN ONE BOOK

Lance is a black and white English springer spaniel who weighs almost 60 pounds. This is important to know, as his brother from another mother weighs just under 14 pounds. Ringo, a gray and white long-haired cat, does not see himself as smaller than Lance. He believes they are the same size in courage.

Lance and Ringo room together in Florida with their two human parents and their new human brother. They have plenty of wild stories to share, and they aren't afraid to get their paws dirty. 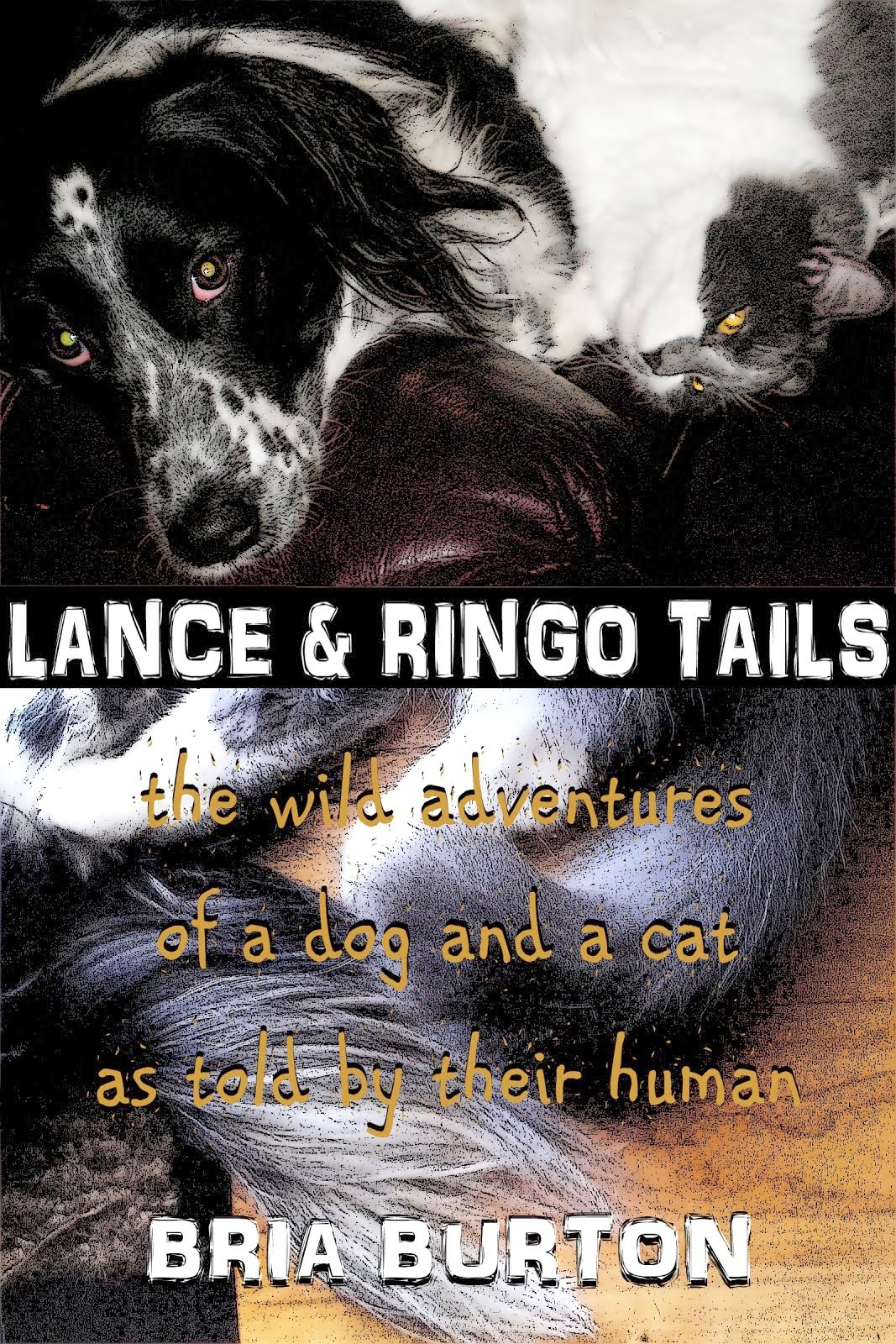 Click on the book cover below to purchase any of the first nine "tails." Tail Ten is exclusively featured in the short story collection.

O Brother, What Art Thou?

The Tails of Battle

Two Brothers and a Baby

When Humans Go Too Far 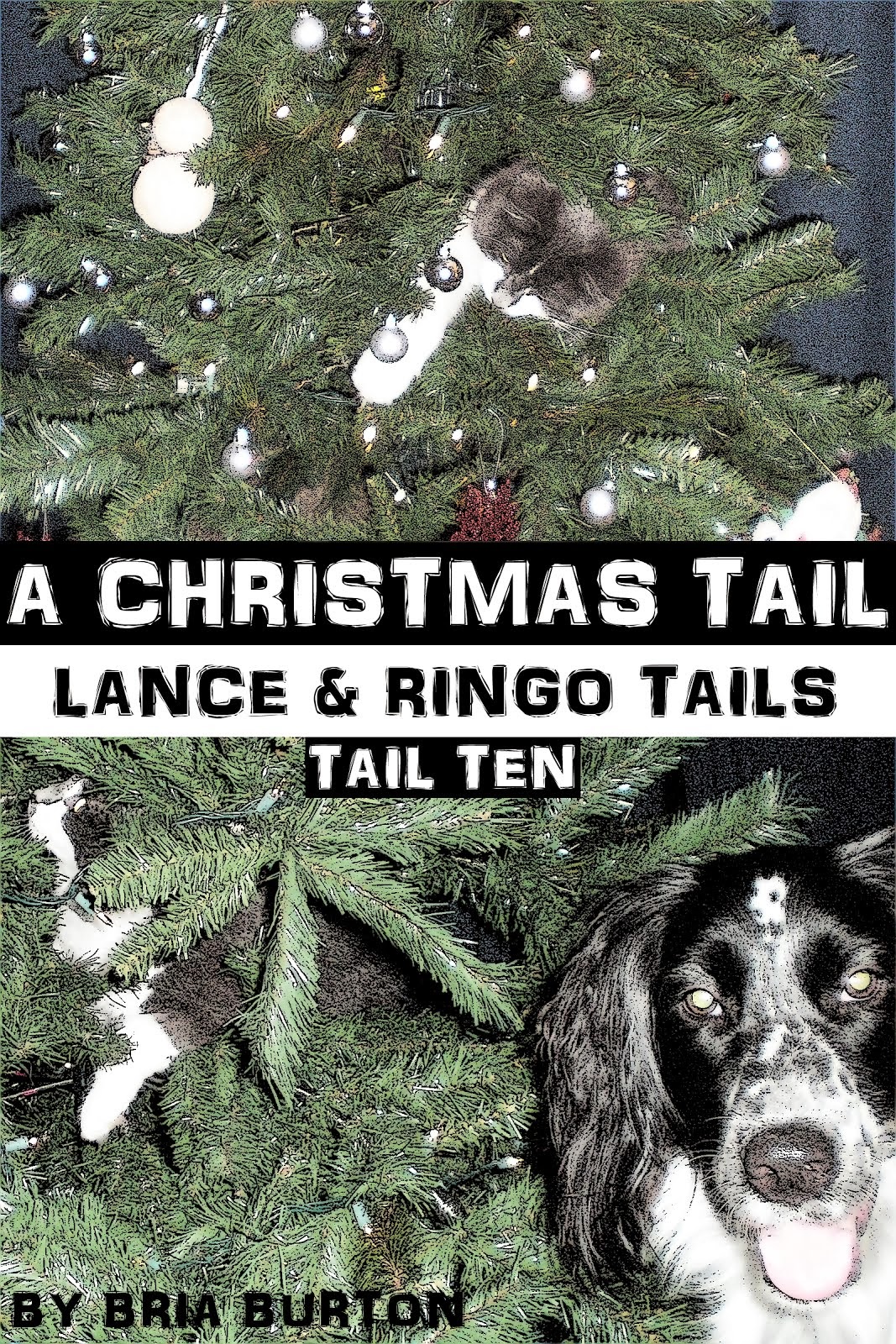 Tail Ten exclusively in the collection